Noah Wakefield is a Texas-based artist who works primarily in the field of steel sculpture. After high school, he was trained as a high-pressure plate and pipe welder in the United States Navy. Following a decade in service, Noah left the Navy and went on to complete his Bachelor’s degree in government and history at The University of Texas at Austin. Noah grew restless outside of a metal shop, so he started taking blacksmithing classes at Austin Community College. There he learned the fundamentals of forging methods and some of the historical aspects of blacksmithing. After several years of working in his home shop, Noah sought further education with a Master of Fine Arts degree at Texas Tech University with a primary emphasis in sculpture and secondary emphasis in jewelry design and metalsmithing. Noah is currently residing as a Metals Fellow of the Charles Adams Studio Project in Lubbock, Texas. When he is not making sculpture, Noah enjoys spending time outside with his three young sons and his wife of 17 years, Sarah.

2006-2009 Bachelor of Arts, Government/History – The University of Texas, Austin, Texas

2019 National Ornamental Metal Museum, 40 under 40: The Next Generation of Metal Artists, Memphis, Tennessee 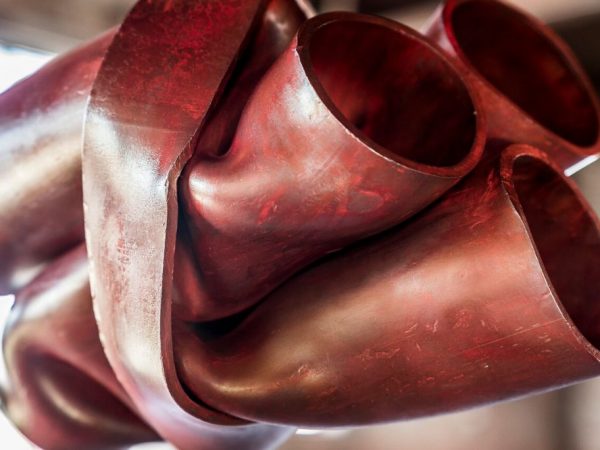